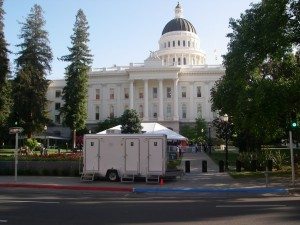 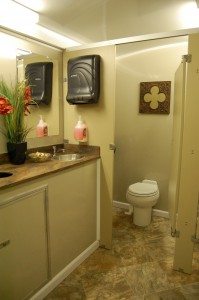 Upgrade Your
Event TodayReserve a Luxury Portable Restroom or Shower Trailer for your wedding or special event now.
Embracing the Next Decade of Portable Restrooms was last modified: February 26th, 2020 by Royal Restrooms