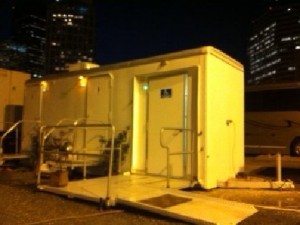 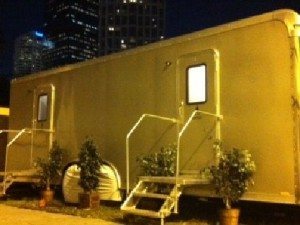 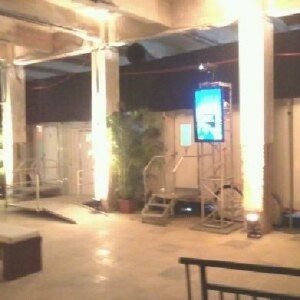 Upgrade Your
Event Today Reserve a Luxury Portable Restroom or Shower Trailer for your wedding or special event now.